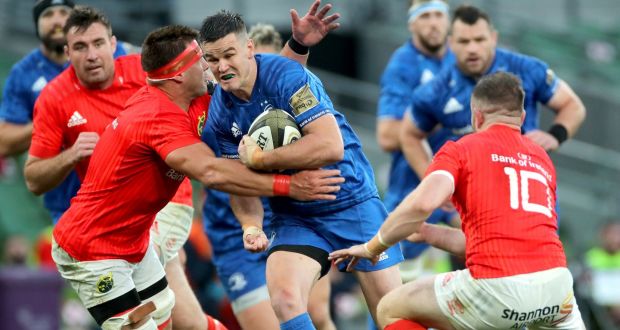 Leinster and Munster take to the field this weekend in Heineken Cup quarter final matchups.

Here is what happened when the 2 met in the round of 16 last year (spoiler alert, Toulouse went on to win the tournament for a record fifth time) The french powerhouse have many French internationals in their squad, including World Payer of the Year, Antoine Dupont. But they don’t have Peter O’Mahony!

Munster will be looking for glory not having won any trophies in a number of years. Toulouse are favored to win.

After that, we will see Leinster away to Leicester at 5:30pm.

Leinster are gunning for a win and to win their 5th European championship. Leinster have an incredibly strong player base, expected to field a squad with up to 15 Irish Internationals. Leinster were in last years Semi Final, beaten by Ronan O’Gara’s La Rochelle. Leinster last won the championship in 2018, beating Racing ’92.

Here is highlights of Leinster’s win in the previous round V’s Connacht.

The winner of both matches will meet in the next (semi final) round.