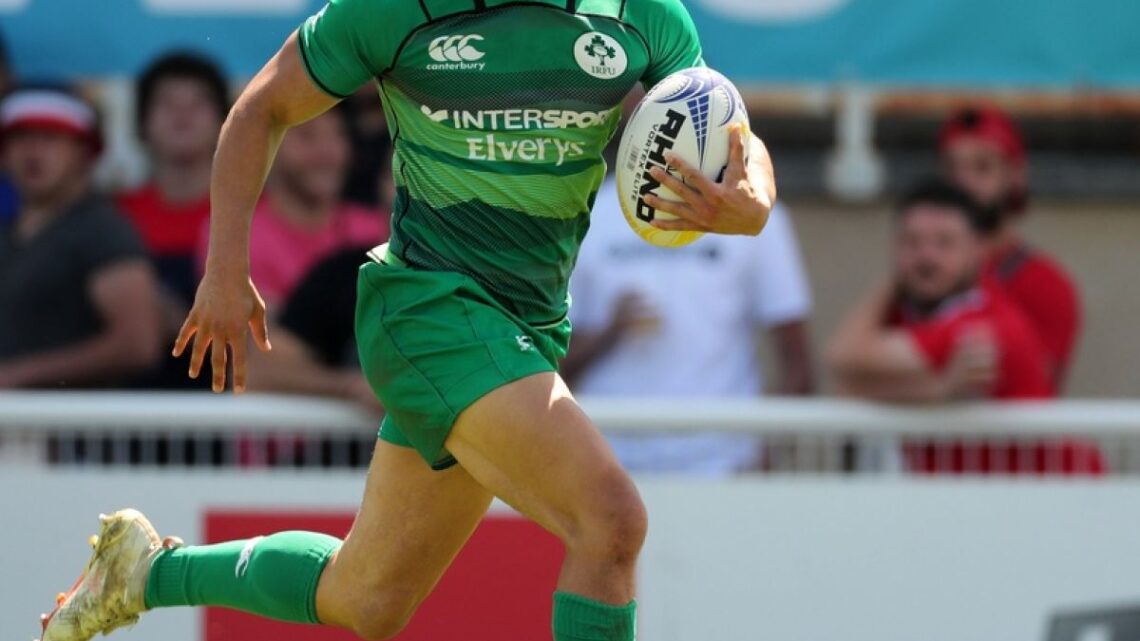 The Ireland Men’s Sevens team have their first-ever win over Fiji in Singapore.

The 21-12 win secures their spot in the Cup quarter-final match against the USA as they finished second in their group behind the Fijians.

Ireland led 14-0 at the break thanks to two tries by Tullamore flyer Jordan Conroy.

Fiji came back strong to get within two points, but Terry Kennedy sealed the win with a third try.