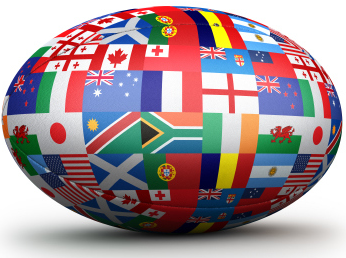 40 Players will be ready to play on Saturday –

There is such a huge amount of talent in Irish Rugby. A lot has been said recently about the fact that there are three New Zealand born players on the Irish team to play New Zealand this weekend. Why they can’t seem to pick Irish-born talent should be something that needs to be looked into.

I truly dislike the residency rule in rugby. I realize it’s a carrot and stick for good players. The idea being if you think you’re good enough to play for your country of birth but you get an offer to play in a foreign country you still have a chance to play International Rugby after 3 years (changing to 5 years for this rule keeps getting delayed).

I really think it does hurt to domestic player by not giving them a chance. Ending the residency rule will make an even playing field for every country with players just being picked for the domestic game. The Residency rule needs to go away

Total NZ players on Saturday, 19
Total Foreign-born players, 10 out of 40