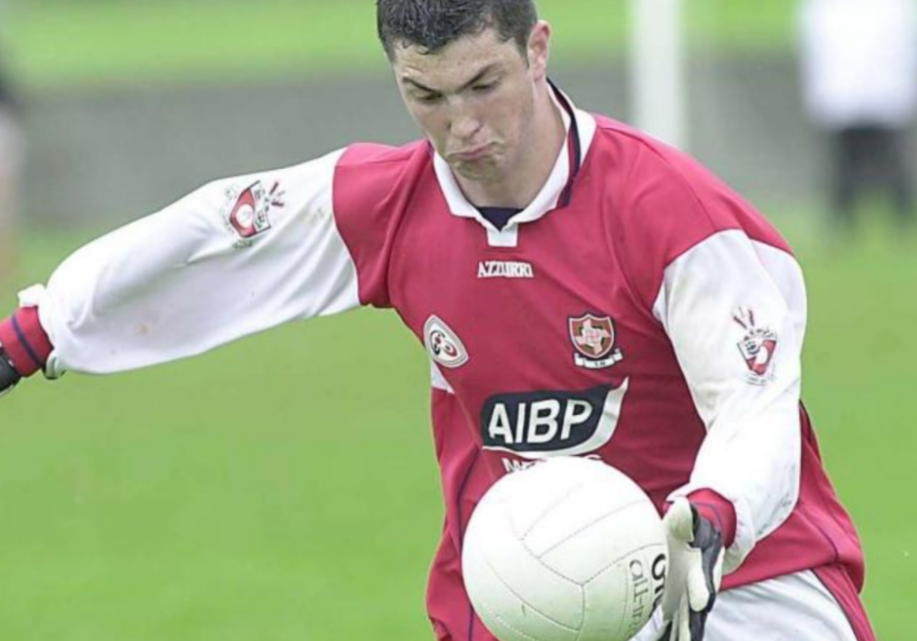 After spending an uneventful year with Australian side Western Force, Rob Kearney returns to his roots.

Before dominating the world stage from #15 with his breath-taking ability in the air, Kearney dominated the GAA fields in Louth for his club Cooley Kickhams. Rob was called up to play for the Louth minors in 2003 as a midfielder. The team got to the Leinster Semi-Final only to lose to Dublin after a replay.

In an interview with PunditArena , ‘I do miss the game. It was a different era, a local team and a national sport’.