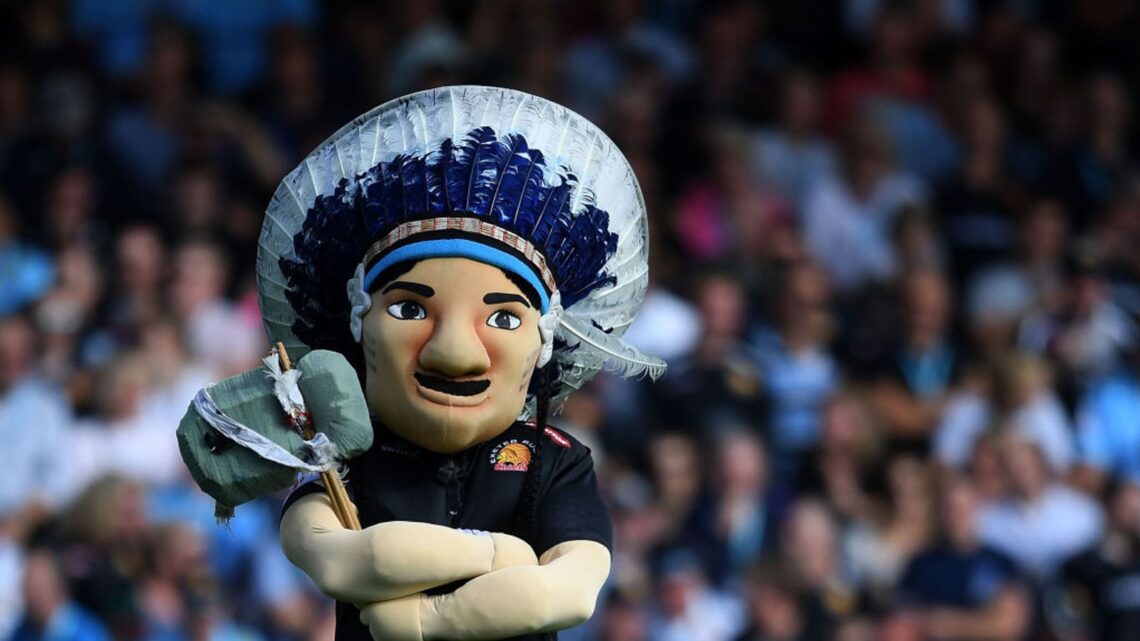 Exeter to remain Chiefs but the Celtic kind

The Exeter Chiefs will drop their Native American-themed branding in the summer after criticism from fans, the club announced on Thursday.

The club said its new branding would feature the Celtic Iron Age Dumnonii Tribe which once inhabited Devon and Cornwall.